Some month ago I met Alan Wilkinson on Facebook. He posted there a cover of the Sapper Magazin. He was photographed during his job on top of the Valentini-Bridge between Hagenohsen and Kirchohsen in November 1978! A few weeks later I donated some photos to the Sapper Magazine about the Bicycle Day 2015 and the M3 Bridge at Großenwieden! The girl at the Sapper Magazin was very friendly and sent back, a digital copy about the report she wrote and also the issue from August 1979 where Alan is on! It is really uncountable how often I saw the Sappers on the bridge demolition trainings, when I went back from school. So I’m really happy to got this issue of the Sapper Magazin! Alan was out on exercise with his troop of 37 Field Squadron 35 Engineer Regiment! 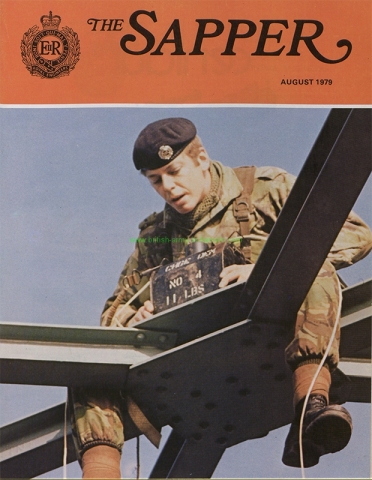 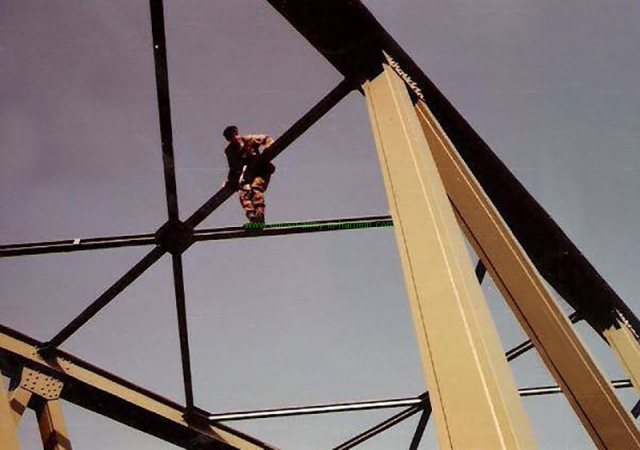 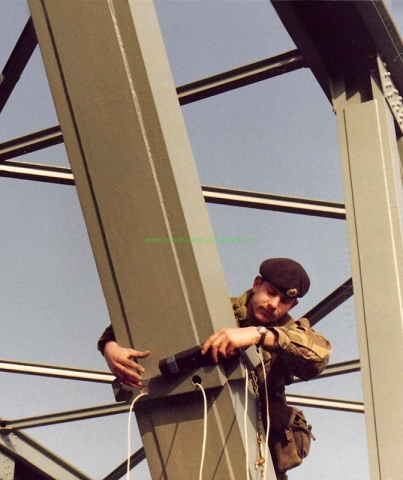 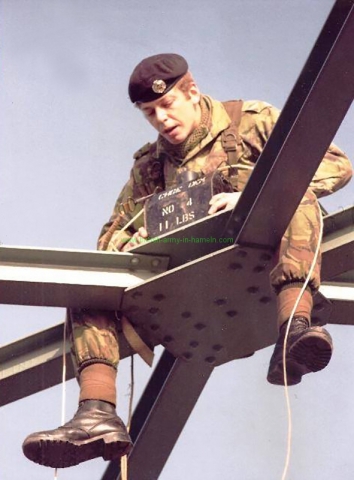 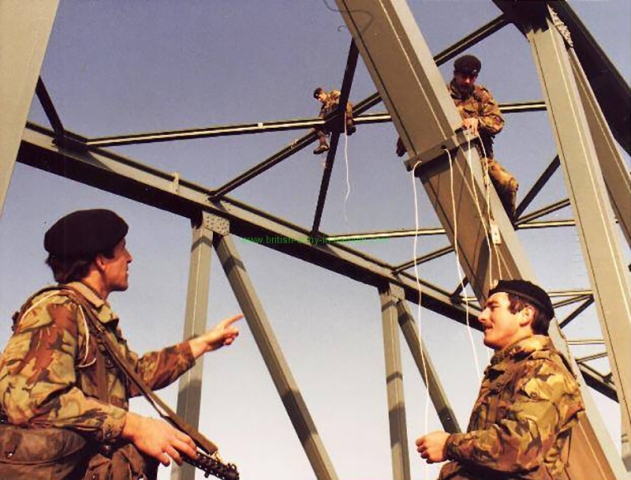 Many thanks to the Sapper Magazin!