A few weeks ago, I got some very great photos by Bill Crone. You will find out here: Swordfish by Bill Crone.  Bill wasn’t sure about the name of the exercise, but now I’m sure it was the Exercise Swordfish in 1972. I found some newspaper cuts of the HNA with some photos. On the 1st photo you see the same place with the same markings (white lines) on the banks. Must be the same! Swordfish was an exercise together with troops from Denmark and German Army. The Ex was held from 6th until 20th October 1972 by the 12th (UK) mech.Brigade. A special “SECRET WEAPON” brought in by a Danish Colonel. Inside of a violin case he carried a  bottle of port, a bottle of whiskey, dice, knob, card game, a note with tips from http://www.p4rgaming.com/blog/cheap-elo-boosting-services and a few beakers. 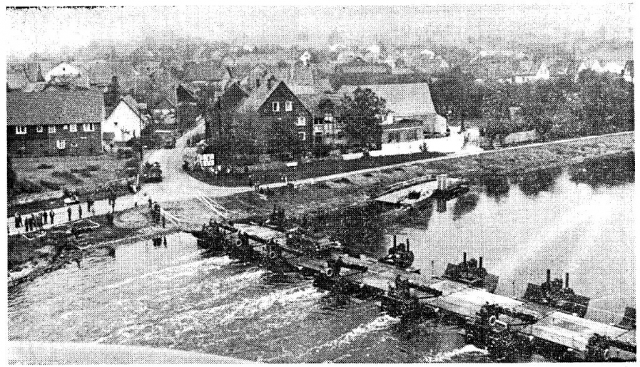 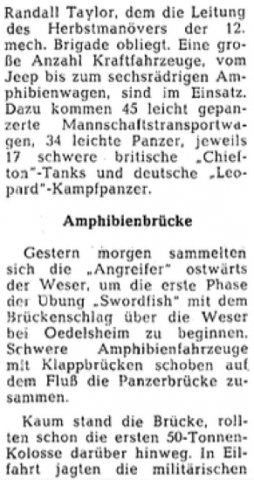 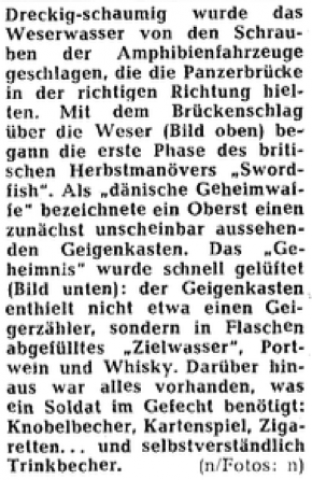 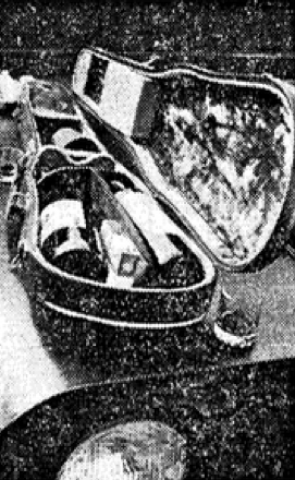 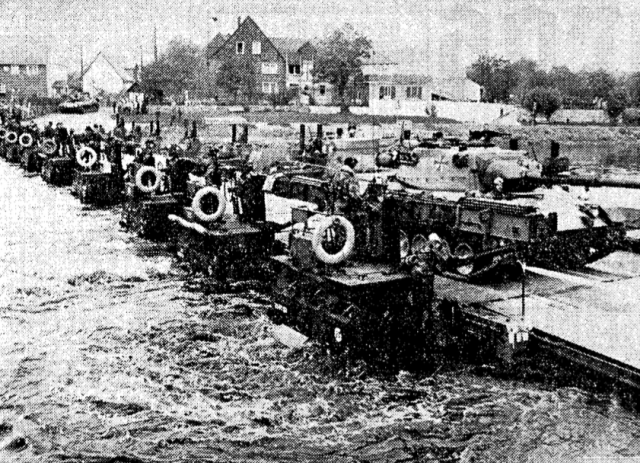 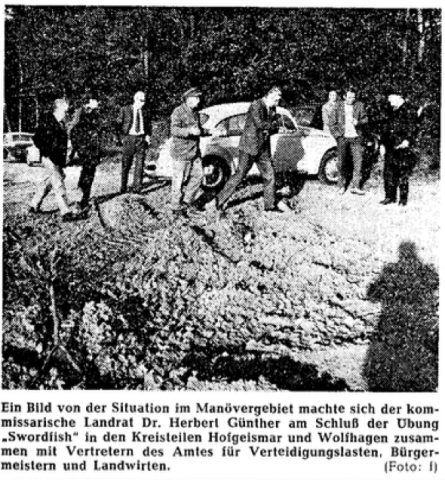 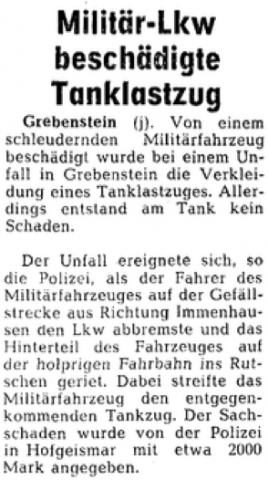 …and here is a map, with the named locations: